There is so much in this update I am sure to miss something. I should increase the minor build number to 4 but I feel like I need to finish the mission threads through Anchor Rage first. Most of these system where interconnected so I had to create a lot of things to get everything working right. Adding base raids necessitated healing, mobs, hunger (not really but added it anyway), and improved pathing. 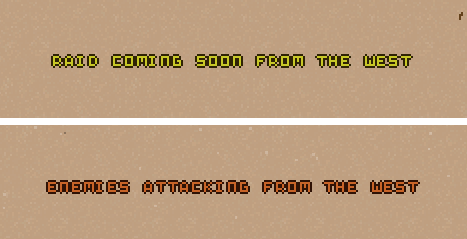 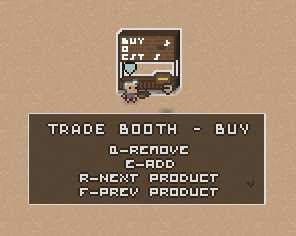 Get The Superfluous Sand